This is the journal of my endeavours to grow a range of fruit, veg and flowers from seed, grow organically, and my attempts to create a personal paradise with 1/2 acre of maintained gardens and 1/2 acre wild meadows. Northern Ireland's average daily high temperatures are 18 °C (64 °F) in July and 6 °C (43 °F) in January. Soil type: Clay 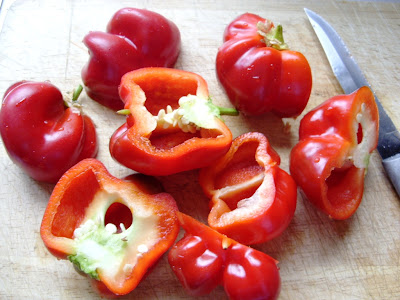 In the veg garden...

Peppers are being harvested - quite small (approx size of tennis ball). Next year I mustn't pinch the growing tip and plan to use bigger pots. 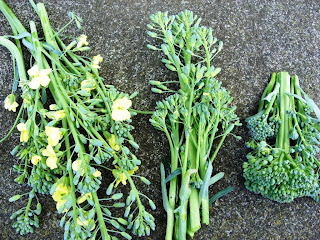 First time growing broccoli - some of it flowered before I could eat it. Pictured left - three stages of growth. 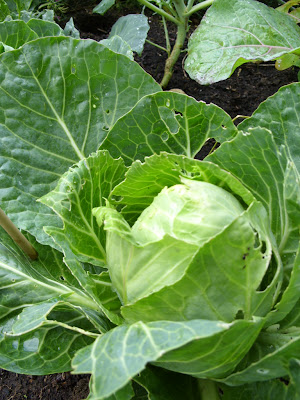 Cabbages have been under nets. Some of them have slug damage. This one isn't too bad. 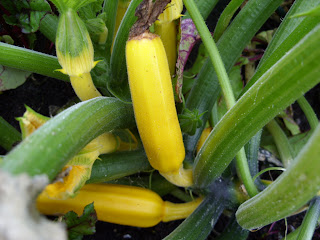 The zucchini / courgette has had alot of blossom rot (pictured with dark end - looks like dead leaf / dying flower) - what a shame. Loads of bees and insects in the garden too. 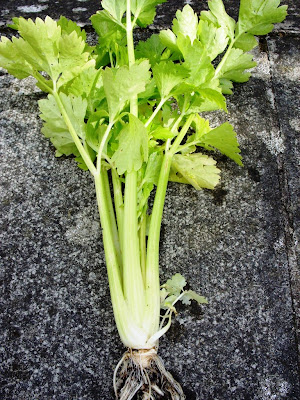 First time growing celery and decided to harvest a few  - not as big as you see in shops but just as tasty. Happy to discover slugs don't seem to like celery - good news! 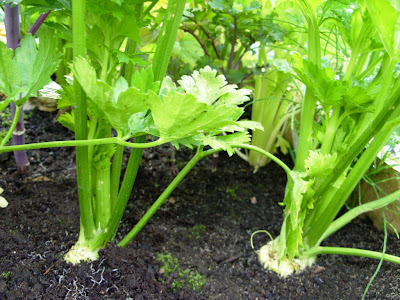 The celeriac are looking strong and healthy. I've never grown before so not sure when they are ready. Slugs don't seem to eat celeriac leaves but have tasted the bulbs. 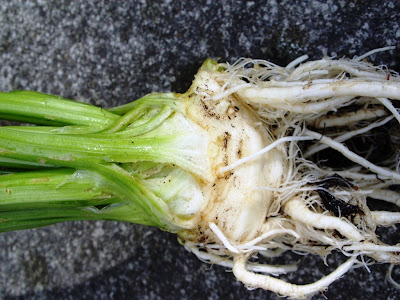 Decided to pull one out of the ground -it's the size of a golf ball. I ate the bulb/root bit any way in stew. Apparently celeriac leaves are edible. So many veggies I'm not sure how to eat or cook! 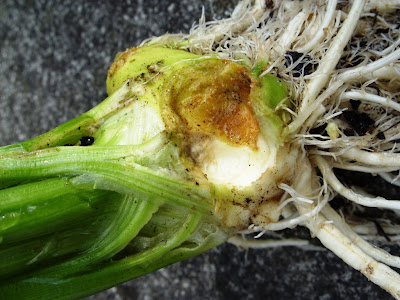 This looks like a slug nibble in one side of the celeriac. My war on slugs... its a tough fight this year.

Kelli
I'm a business owner, blogger, crafter, writer, photographer, and award winning gardener. I teach a range of creative workshops including flower arranging, home décor /upcycling crafts, gardening courses, and a range of arts and crafts such as decoupage. 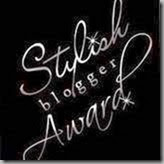